In 2008 I was diagnosed with Stage IV breast cancer at the age of 27. This is not something that you expect to hear at this age. After talking with Dr. Makhoul at UAMS and getting a plan I was ready to hit this head on. I knew that I was fighting this disease for my two boys at home that were 6 and 3. I wanted to fight harder so I could be around to watch them grow up.

After several surgeries, by Dr. Westbrook, Dr. Yuen and Dr. Mah, chemo, and radiation we finally got the cancer under control and eventually got rid of it. I was able to start living my life regularly again. I regularly kept all my scans and checkups appointments with my doctor.

In 2011, I went back for an appointment because I had a knot come up on my head. When they did a biopsy of it, the doctors confirmed my worst fears that the exact same kind of cancer was back. So here I go again. When the scans were done, Dr. Makhoul said the cancer had eaten a hole in my skull and was hovering above my brain but not touching. I know that God had his hand on me, so I got a heavy dose of radiation and chemo treatments to try and get this disease under control again. After a while we finally got rid of it again, but now I have a hole in my skull caused by radiation necrosis. So, I had to go through a cranioplasty procedure where they placed a piece of titanium mesh in my head and attached it to my skull. As the days were passing, I thought about how much I love all the time I am able to spend with my boys.

In 2013, Dr. Makhoul set me up for scans again to see if I was still doing well. To my surprise, he told me that the cancer is in 5 of my lymph nodes; 3 in my neck, 1 by my heart and 1 by my esophagus. Radiation was not an option because of their location, so I started chemo again for the 3rd time. Time zoomed by, doing treatments every 3 weeks and a scan after every 3rd treatment. So far things were going great.

When I got to the 4th treatment I started having a reaction to the chemo. I had anaphylaxis from the chemo and I had to go to the ER and spent a few days in the hospital. Dr. Makhoul, being the great doctor he is, realized that I need pre-meds so I would not react to the chemo. To his surprise I did have more reactions. Then he realized that I am actually allergic to this chemo. As we were getting ready for scans and it was by then 2014. I was a little nervous. I had the scans and went to see Dr. Makhoul for the results. It was only 3 months since I had the last treatment. The scans showed that the cancer had spread to my bronchial tubes. Dr. Makhoul wanted a biopsy to see if we were dealing with same kind of cancer. He sent me to Dr. Barter for the biopsy. The biopsy confirmed that the cancer is stage IV breast cancer.

This is where I am today. It is 2015 and I am still doing chemo and fighting cancer for the 4th time. The things that keep me going are my boys, who are now 12 and 9, as well as the love and patience that I get from God and my family. As I go through life day to day I remember one thing: I can do all things through Christ which strengthens me. 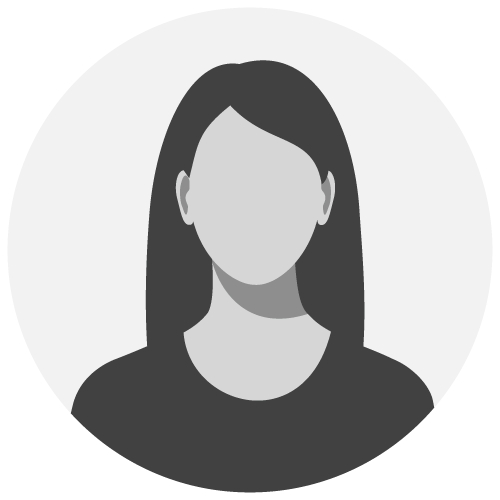 Robin shared her story with us in February 2015