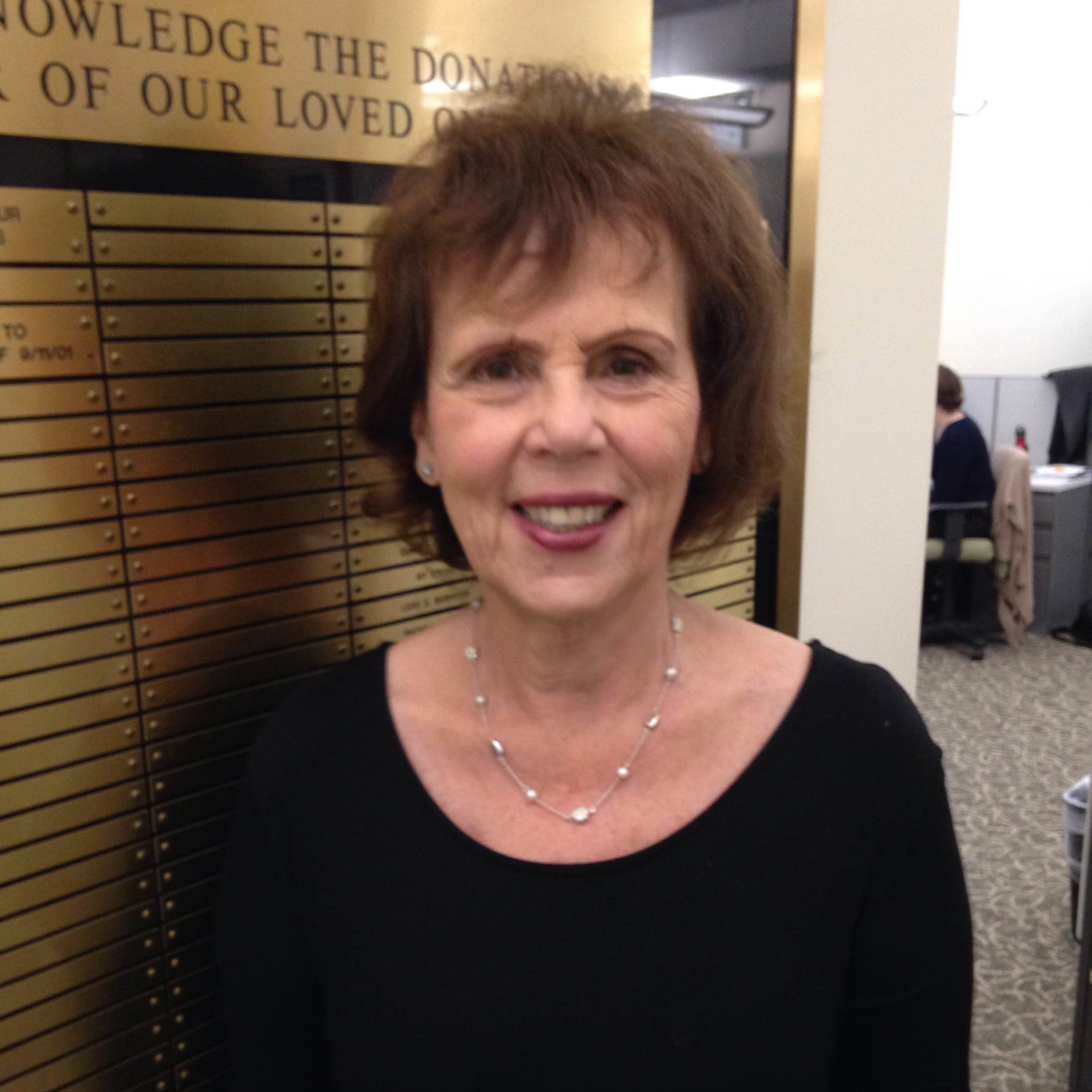 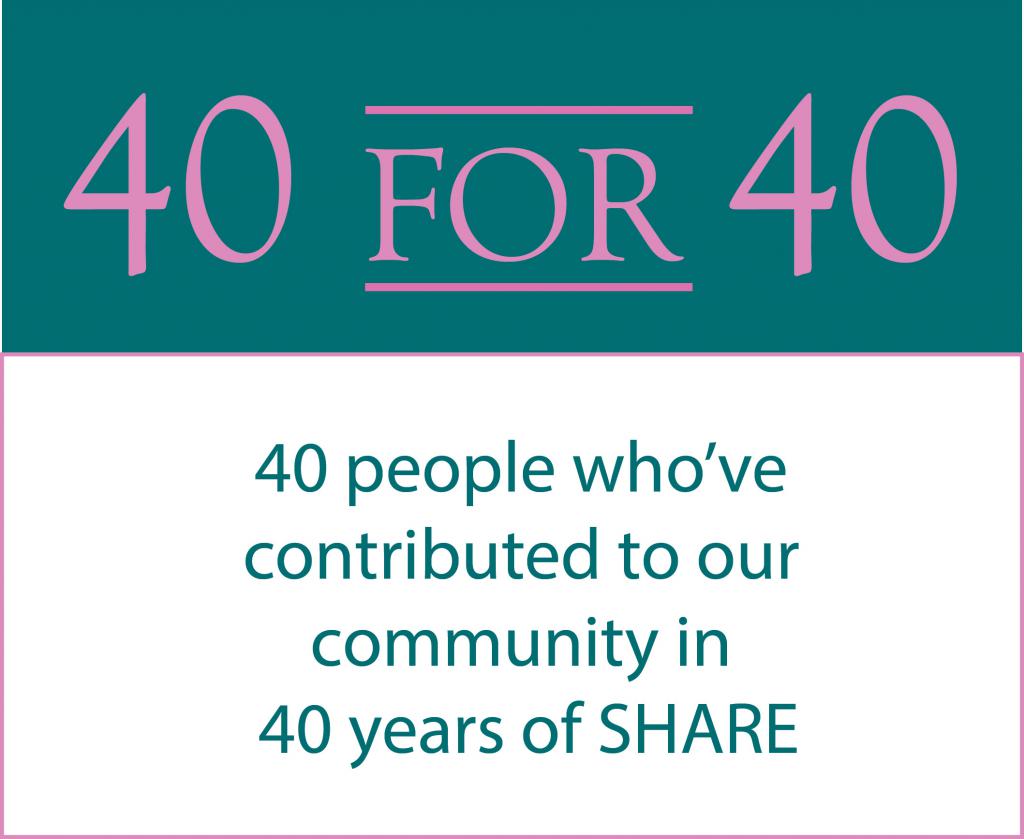 In 1999, when I was diagnosed with metastatic disease, I was having a difficult time. A friend of mine knew Roberta Hufnagle, who facilitated SHARE's metastatic support group. Roberta called me, and I ended up attending her metastatic group. I kept coming, and over time, it became a lifeline. We were a group of women who were in similar positions and of similar age, and it was a very cohesive group. Eventually Roberta recommended that I start working on SHARE's Helpline as a peer for callers with metastatic breast cancer. I did this from home, and then in 2001, we started taking metastatic calls from the office, so I began working there on the helpline.

After four years, I applied for Project Lead and began leading SHARE's Living with Uncertainty group. But Project Lead suggests that after you complete it, you should create something new. So after attending a Metastatic Breast Cancer Network meeting, I had the idea for a conference on metastatic breast cancer. That conference spawned a breakout group for spouses of women with mets, which then became the caregiver group at SHARE. I now also act as the SHARE social worker handling caregiver calls. Later on, I was also asked to run a monthly metastatic group, which I did for many years. And now, I'm working with Christine Benjamin doing helpline training and running the Support the Supporter group for people who work for SHARE. I also cover the metastatic daytime group.

SHARE allowed me to meet extraordinary women who helped me in the beginning to sort everything out and feel less overwhelmed. I had given up my job when I was diagnosed, so SHARE became my new work. I was so grateful. I wanted to give back, and it's given me a purpose again.

That we can continue to grow and expand our programs, and extend trainings for the volunteers and leaders.