My name is Victoria Goldberg and for the past four years I’ve been living with Metastatic Breast Cancer.

My original cancer diagnosis was on Valentine’s Day of 2005.  I was 44 years old, had a busy career, a husband and two young sons.  During a routine gynecological exam my doctor found a small lump in my right breast.  Subsequent tests confirmed a 1 cm invasive ductal carcinoma. As if it were yesterday, I can recall going through a painful biopsy, the anxiety of waiting for the results and the nightmare of hearing the confirmation that it was cancer after all. This news came out of nowhere. I was healthy and had no history of breast cancer in my family. I knew little about this disease and assumed that I had received a death sentence. Looking back, had I known about the existence of SHARE, it would have made those first weeks a lot less scary and the diagnosis easier to comprehend.

In early 2005, the breast MRI was not yet the standard of care and rarely performed for early stage cancers.  A close friend had researched this topic extensively and urged me to have the MRI done. The MRI and later MRI guided biopsy found a small area of cancer in my left breast, as well. My cancer was determined to be triple positive with both hormone and Her2 receptors. It was very aggressive and the risk of recurrence was high. At that time, Herceptin, a targeted therapy, had already proven to be a game changer for Her2+ patients in the metastatic setting, but had not yet been approved for people like me with early stage cancer. Although there were indications that it would improve the outcomes for early stage Her2+ patients, very few doctors were willing to give it a try. I found an amazing oncologist, who believed in this therapy and prescribed it to me off label. His hunch proved correct. Soon after I had started my treatment, Herceptin got an early FDA approval for patients in my category. After a mastectomy and aggressive chemo and targeted therapy treatments, I was ready to put it all behind me. And put it all behind me, I did. I saw my younger son graduate from high school, my older son graduate from college, was successful in my career and found a passion in long distance running and exercise.

The last few months of 2013 and the beginning of 2014 were a particularly eventful time for me. A long awaited big promotion came through, my younger son started college, and my husband and I were ready to downsize and move back to the city from the suburbs. I had no time to be sick and after nine years from the time of my initial diagnosis, cancer was the last thing on my mind.  In the fall of 2013, I started experiencing stomach aches, occasional nausea and indigestion. I dismissed these symptoms as being the result of my high pressure job. The stomach problems worsened over time and at the insistence of my husband, I made an appointment to see my oncologist. My tumor markers had been perfectly fine just six months earlier and I had no reason to think that my cancer had come back.

My doctor ordered a CT scan and nine years to the day after my early stage diagnosis, the results came in. The CT scan confirmed extensive liver metastases and some bone involvement. The subsequent biopsy showed that my tumors were of the same type as before, highly Her2 and ER positive. For the second time, it fell upon my husband, not the doctors, to share the news with me. As shocking as my first diagnosis had been, this was far worse.  There is no way to sugar coat words like metastatic and Stage IV.

The standard of care for Her2+ metastatic cancer is currently the Cleopatra trial protocol. It calls for a drug cocktail of a taxane chemotherapy, accompanied by two targeted therapies; the tried and proven Herceptin, and Perjeta, a drug that gained approval shortly before my recurrence. After the initial 6-8 treatments, the recommendation is to stop the chemo and continue with the targeted therapies alone. The results of the Cleopatra trial had been impressive and showed a median progression free survival (PFS) of 18 months and overall survival (OS) of 48 months. I had an exceptionally good response to this protocol, and after six months no discrete tumors were discernible on the CT scan and the bone mets healed. At this point, most oncologists would have taken me off chemo, but my doctor felt very strongly, based on his 45 years of clinical experience, that it would be a mistake. The only change was to switch to a different taxane. I am now (Feb. 2018) starting my fifth year on this regimen of Taxol, Herceptin and Perjeta and am 30 months past the expected median PFS from the results of the original Cleopatra trial.

Physically I recovered my strength, weight and stamina pretty quickly. At times, the side effects of the treatment can be very challenging, but they are bearable. The more difficult problem I faced four yearsago was coming to grips with a new reality. I was not yet ready to give up, but the fear of dying was all consuming. A big part of my life and how I defined myself, had been my career. The side effects of the treatment forced me to stop working earlier than I had planned. Without my job I had little structure or direction in my life. I was lost and depressed.

Gradually, over time I thought about the disease less and started appreciating family, friends and the small things in life more. My husband and I finally downsized and moved to the city. This gave me the opportunity to engage in all sorts of activities that I enjoy. I still felt the need to do something more meaningful and productive. Getting involved with SHARE turned out to be the answer. It gives me structure and purpose. It feels “right” when I use my extensive experience with this disease to assist those who need support. I am a Helpline volunteer. Nothing has ever been more gratifying for me than helping someone with breast cancer feel less scared and isolated. These days we are getting more calls from metastatic patients and I have a special affinity to these callers. I have recently taken a Support Group Facilitator training course and am hoping to put my new skills to good use.I never forget that I am living with an advanced disease, but it’s no longer on the forefront of my life. 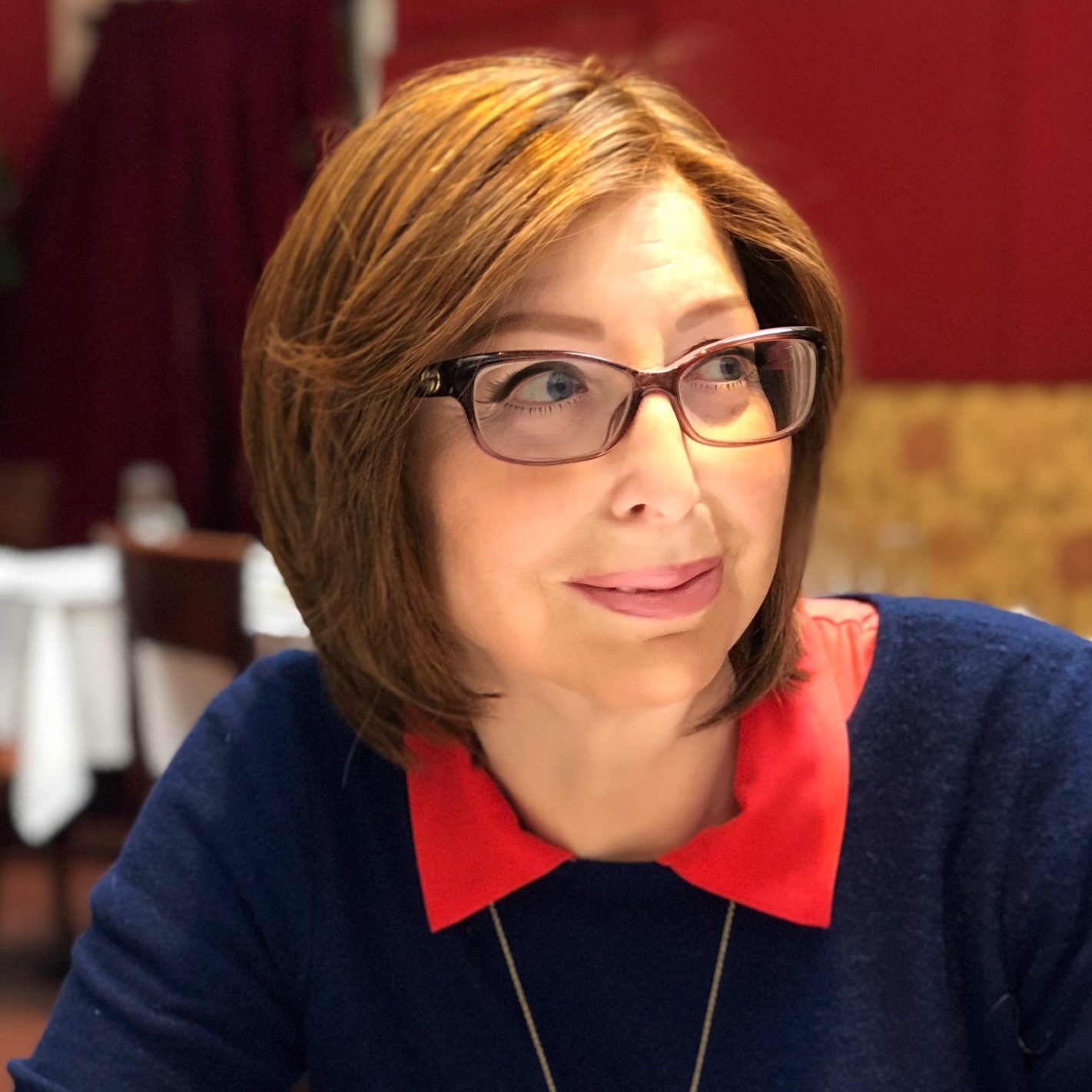