We are so pleased to have Barbara Sibley back as our executive chef for the 16th anniversary of A Second Helping of Life!  Get tickets to the event here. 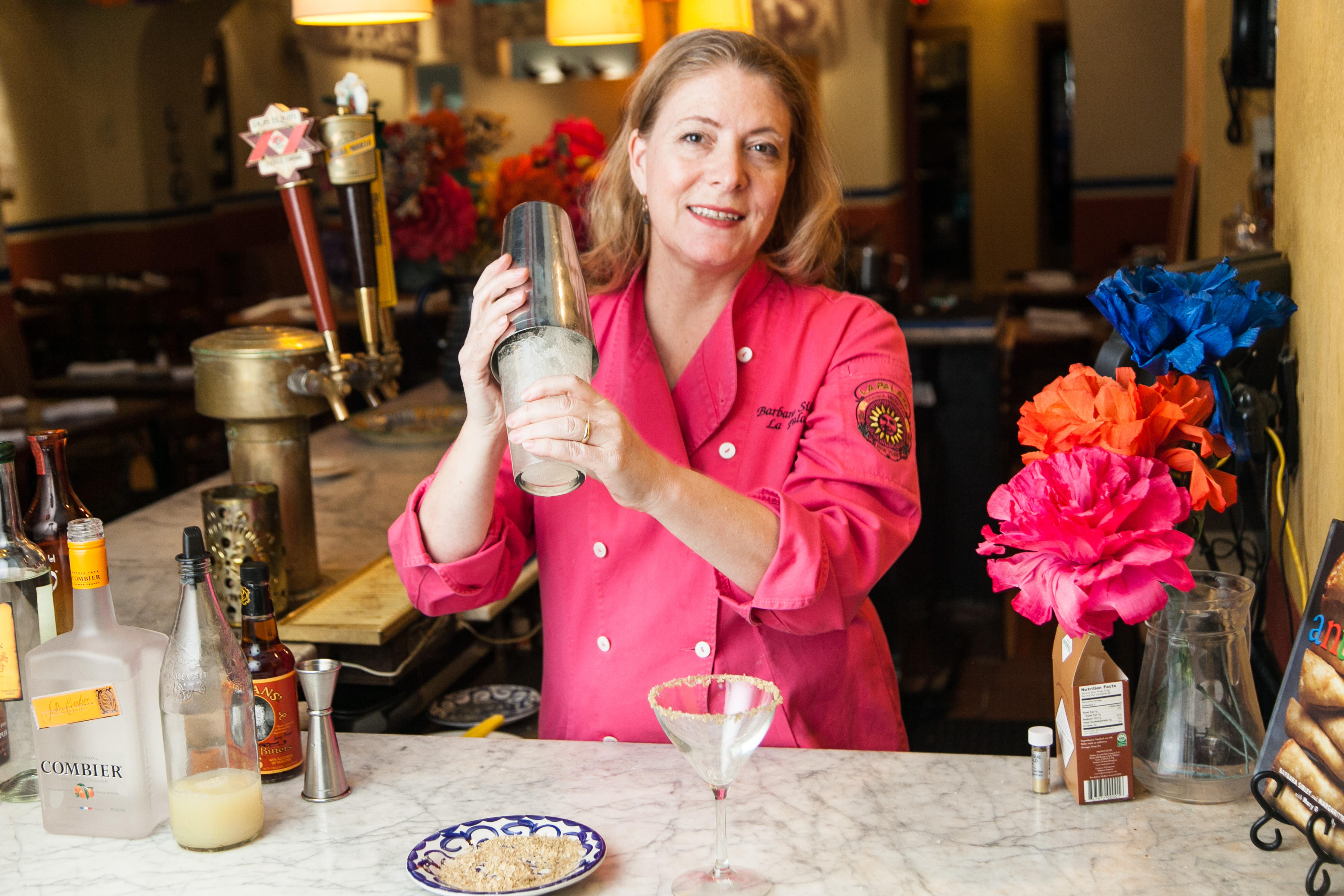 Barbara Sibley was born and raised in Mexico City. For many years she has collected traditional, rare and ancient Mexican recipes, including 17th Century recipes from Mexico’s convent kitchens, and traditional ingredients. Her influences include Diana Kennedy, the well known Mexican Cookbook author as well as the many regional cooks she has met in her travels throughout Mexico. Her interest in indigenous cuisines was deepened by her studies in Anthropology at Barnard College. Her New York restaurant career began at age 17 at La Tulipe, a New York Times Three Star French Restaurant, where she was influenced by Sally Darr, Jacques Pepin, Julia Child, James Beard, Mimi Sheraton and Sarah Moulton.

Her extensive experience led her to open La Palapa Cocina Mexicana in 2000. As a truly authentic Mexican restaurant, La Palapa has been awarded the “Disctinctivo” by Sabores Autenticos de Mexico Foundation which promotes authentic mexican products. She in both Mexico and the US she has guided chef and press tours for APEAM, the Mexican Avocado Producers and Distributors organization. As an expert in authentic Mexican cuisine at La Palapa, Sibley has appeared in many publications and on numerous television shows such as Queer Eye for the Straight Guy, CBS Sunday, Chopped and NY1 en Español. She has given extensive Radio Media Tours as a spokesperson for avocados from Mexico and her Antojitos cookbook. She has taught Mexican cooking to children and adults and has given classes at Macy’s, Whole Foods and The Culinary Loft among others. Her tacos are featured at her fast-casual La Palapa Taco Bars at Urbanspace Vanderbilt and Gotham West Market. In addition, she is Creative Director of Holiday Cocktail Lounge.

In 2009, her first cookbook Antojitos: Festive and Flavorful Mexican Small Plates was published by Ten Speed Press/ Random House. She is a featured contributor to: The Way We Ate: 100 Chefs Celebrate a Century at the American Table and